Drew and Linda are pregnant! Jonathan and Zooey bought a house! Follow their journeys with exclusive updates, only in Drew + Jonathan Reveal Magazine.

Danny Trejo Tricks Out A ’58 Impala 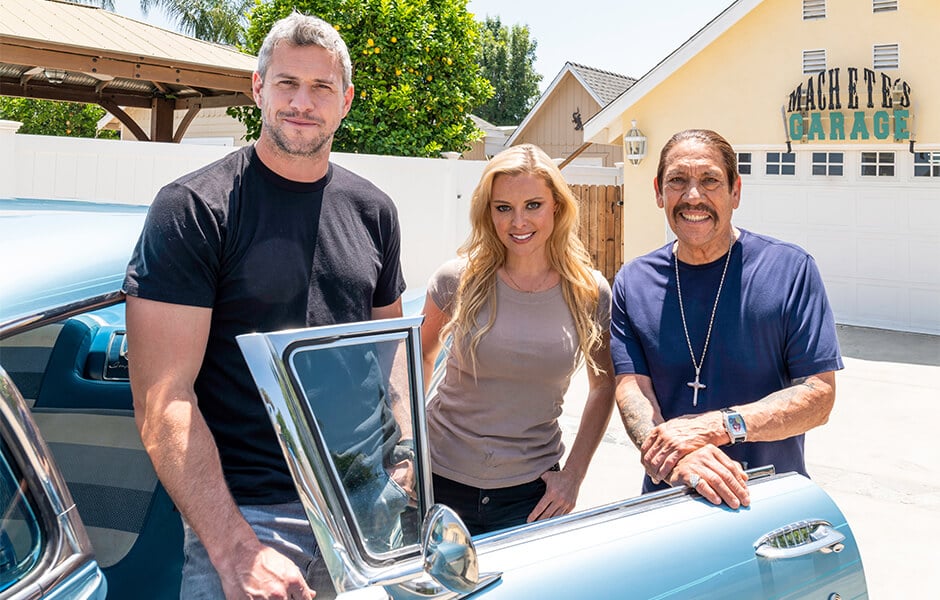 Actor Danny Trejo has known hard times in his life, from a harrowing childhood to years spent in prison. After getting out and getting clean, Trejo began picking up small movie roles while working as a drug counselor. Now, decades later, Trejo is a globally recognized actor, business owner and car lover—especially lowriders. Danny had a particular project in mind for his close friend Mario: taking a rare 1958 Chevy Impala and turning it into a bona fide lowrider. With a little help from Danny and Cristy, Ant became immersed in lowrider culture and turned over a one-of-a-kind car to Mario. 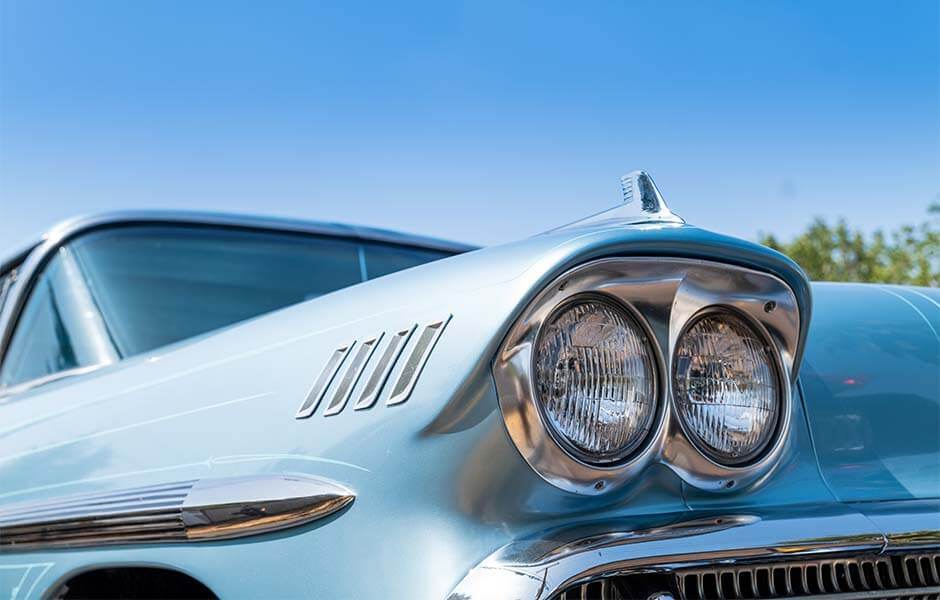 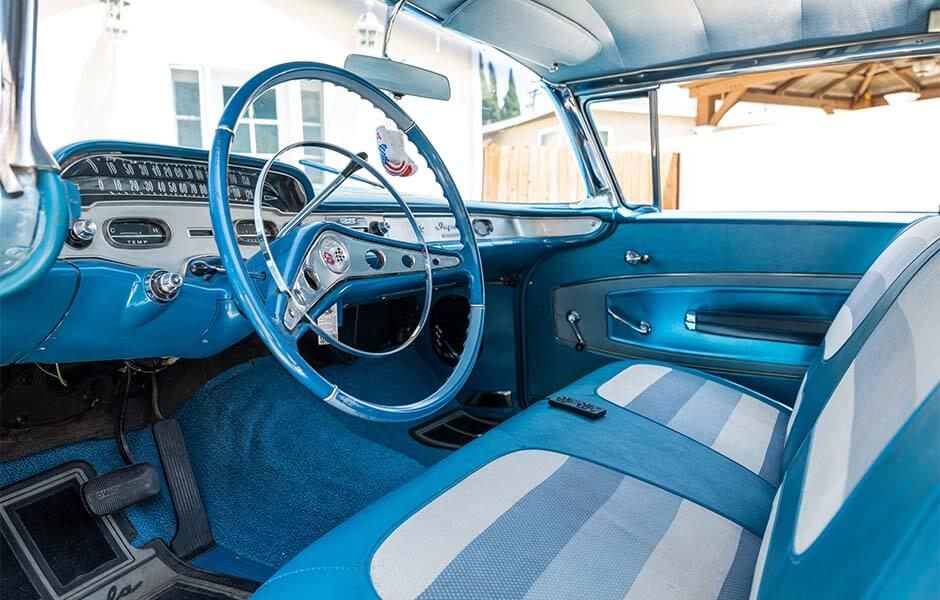 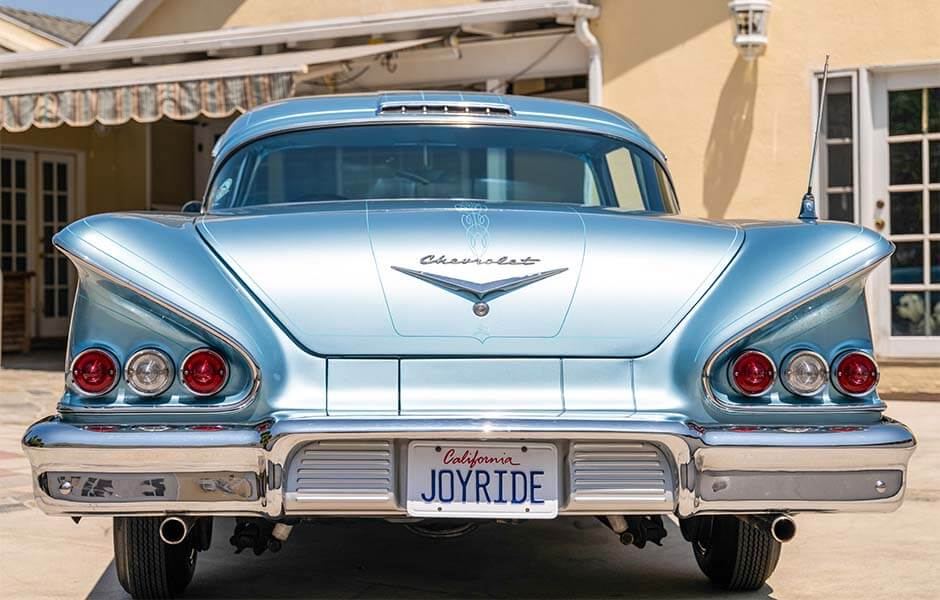 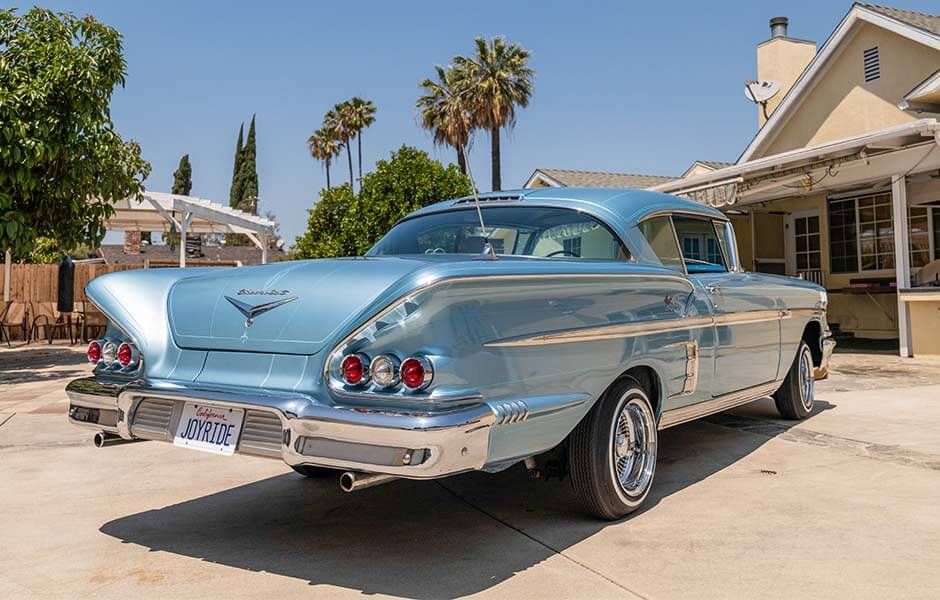 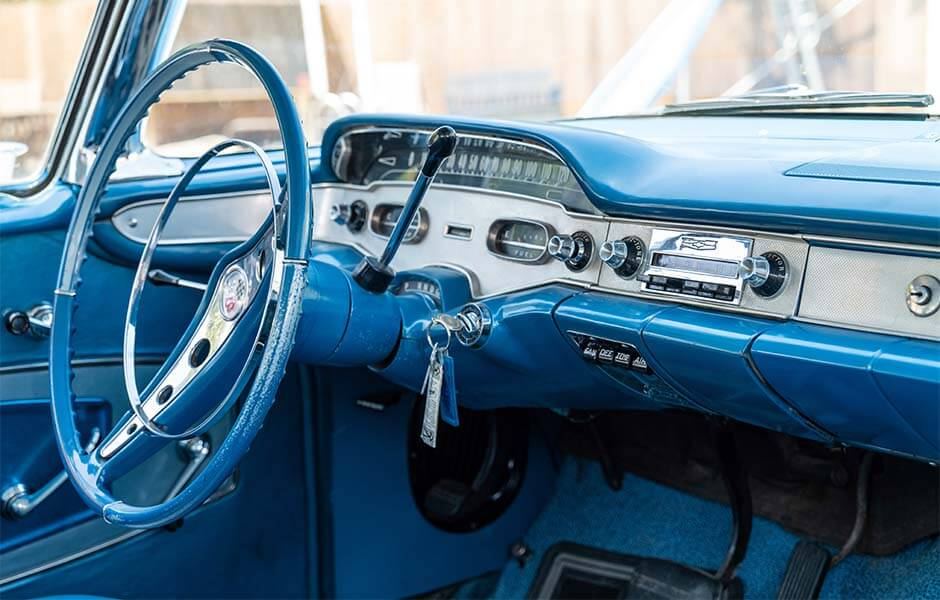 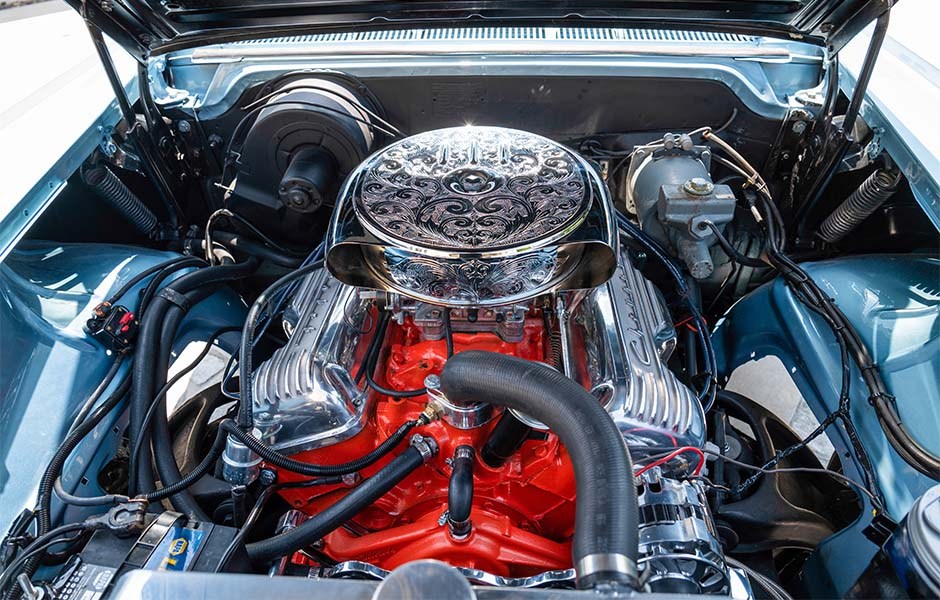 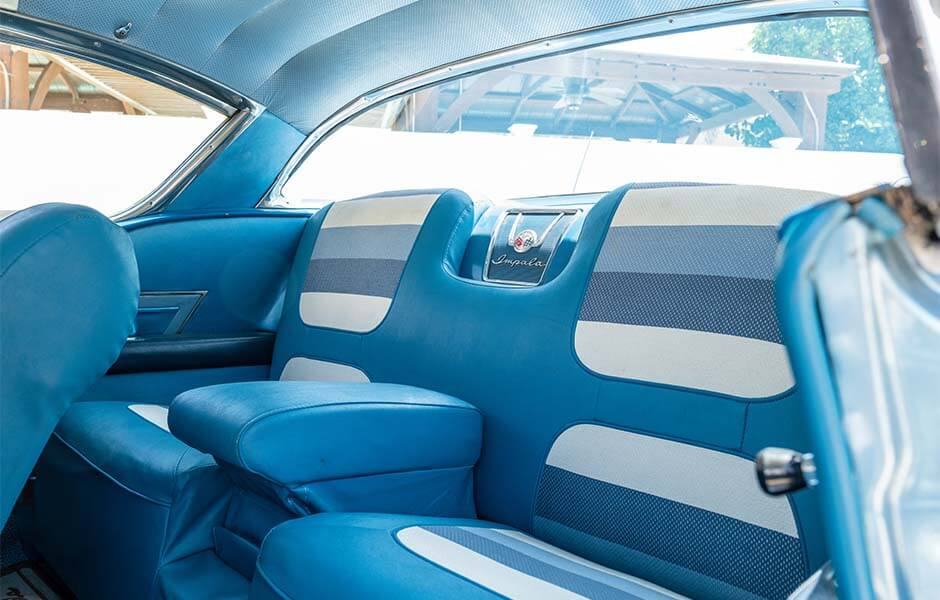 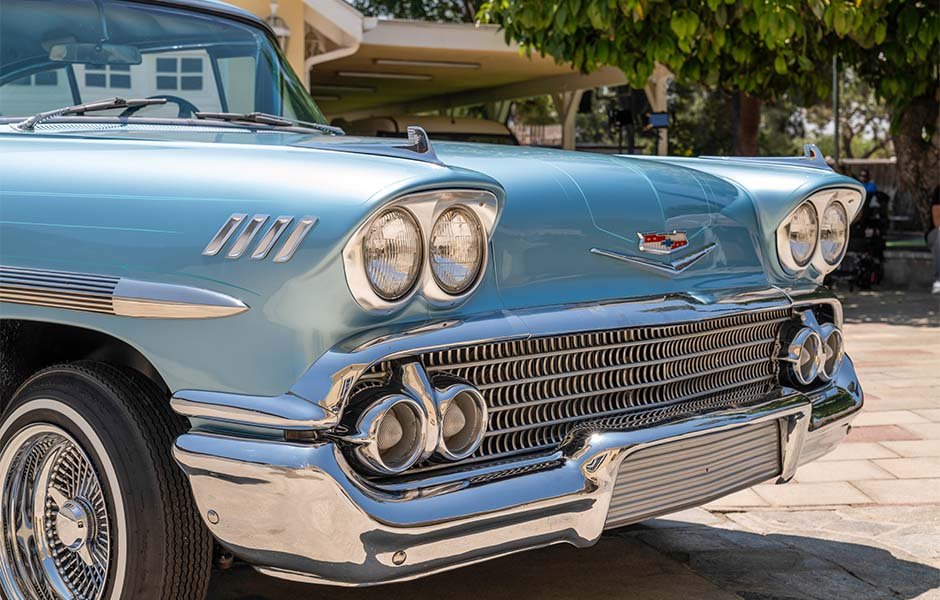 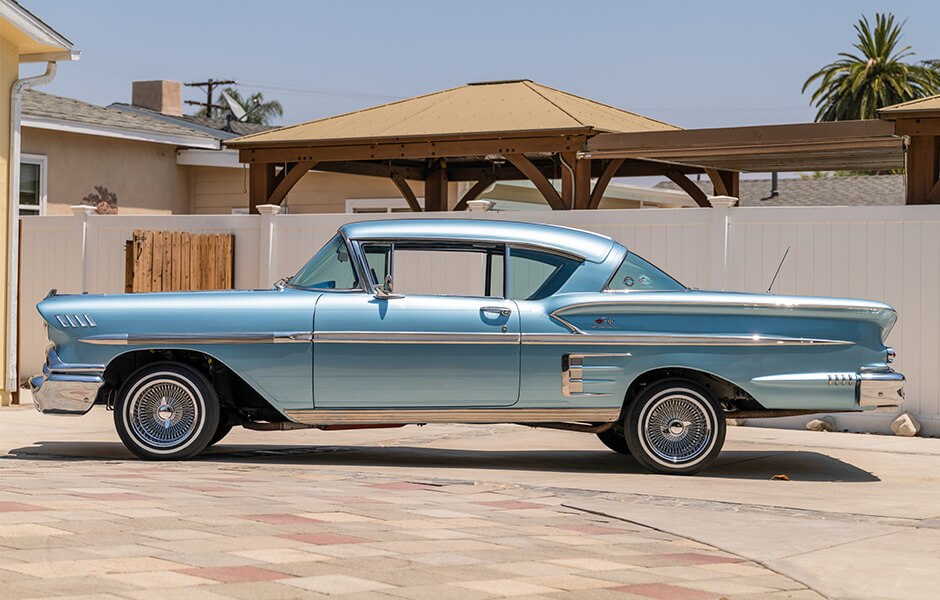 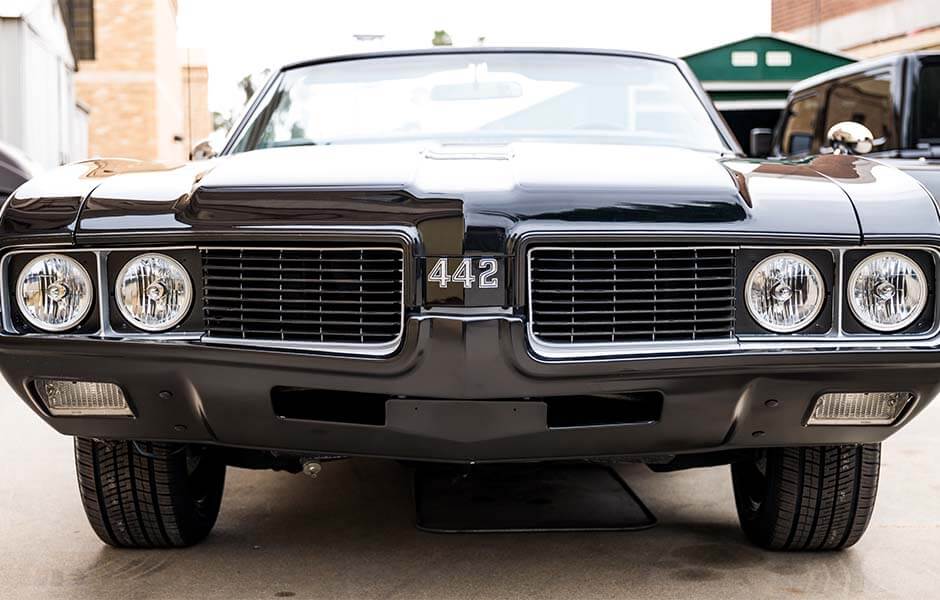 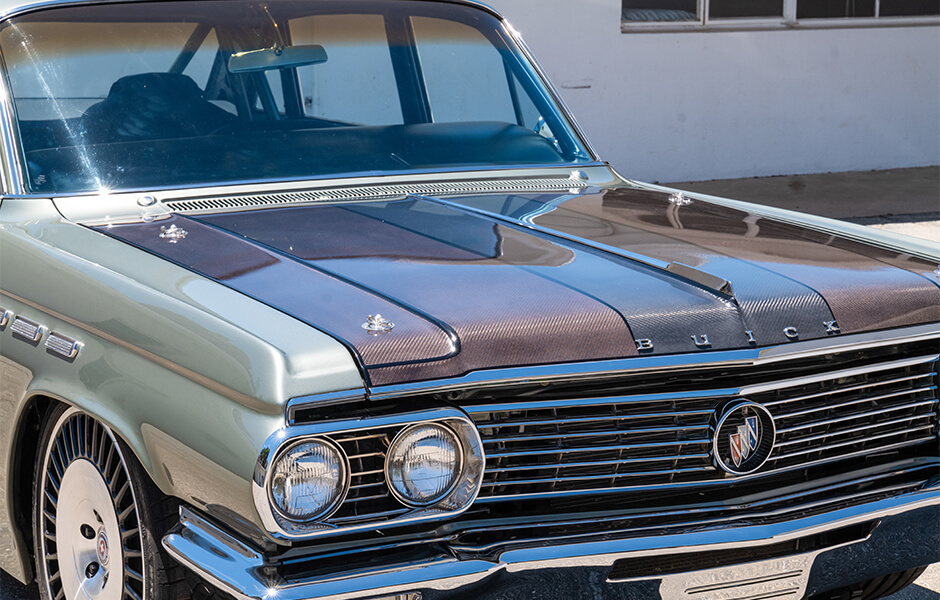 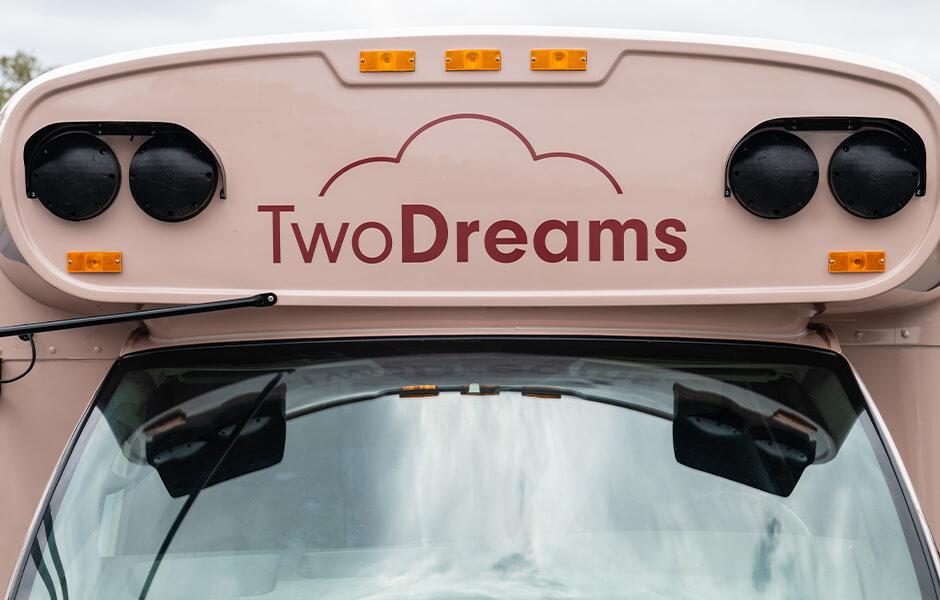 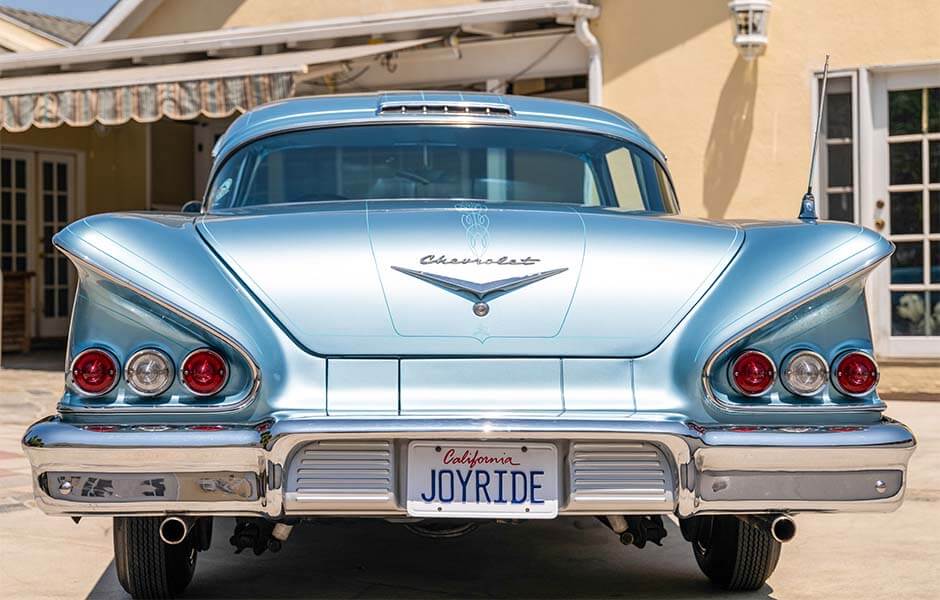 "Danny Trejo Tricks Out A ’58 Impala" 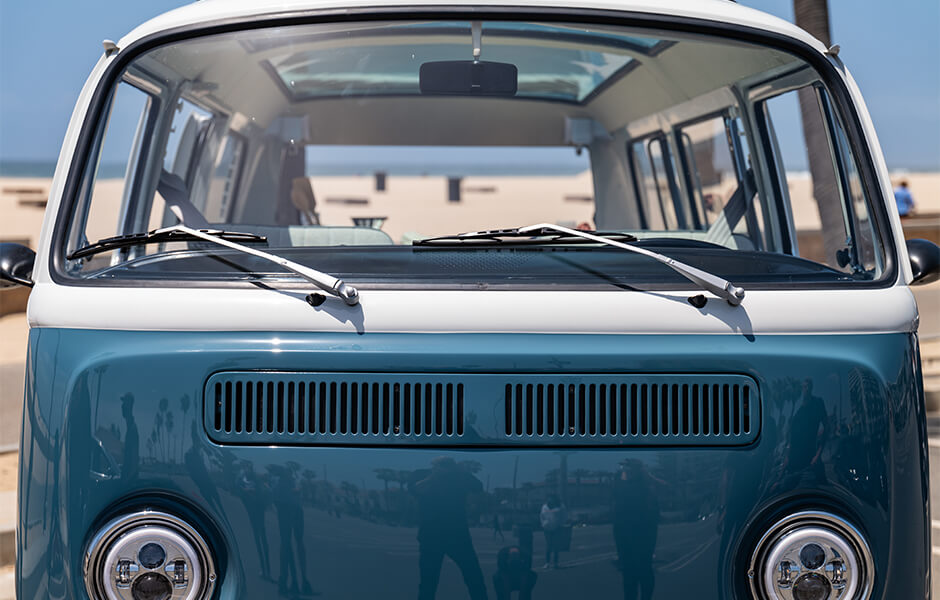 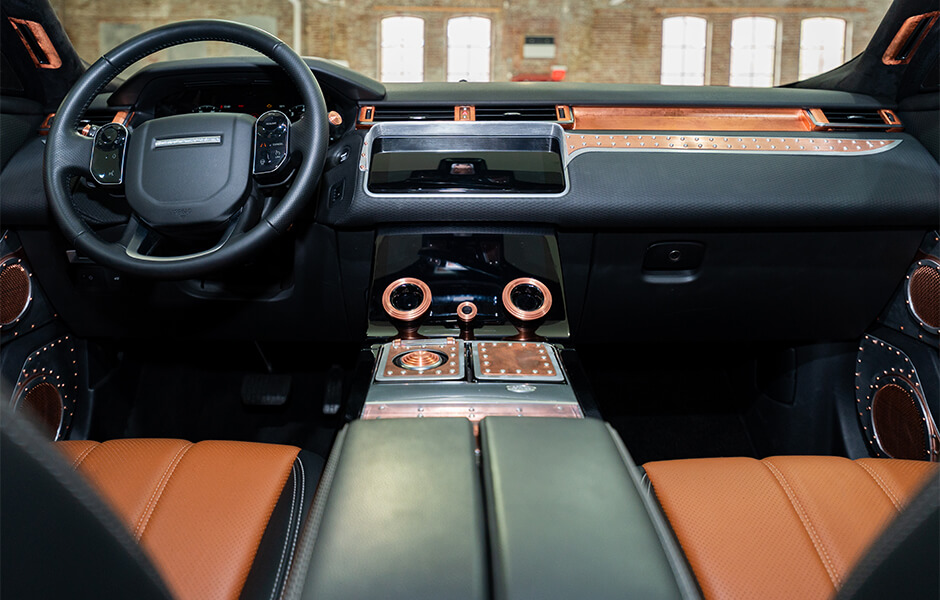 Thank you for signing up!

Sign up now for news, inspiration, and special offers.